Who can throw the beanbag the furthest?

The children were given the task of measuring (accurately) across the playground in metre segments. Before the children could throw, they had to make an appropriate estimate as to how far they could throw it. Once they had made their estimate, the children threw the beanbag and used their markings to measure the length of their throw.

The children were able to have three tries to make sure it was a fair test, and as some throws weren't as straight as they could have been...

Back in the classroom, the children produced graphs to represent their data. 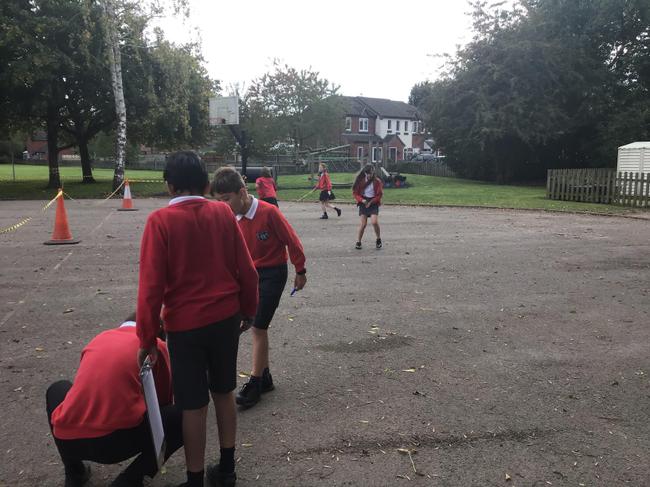 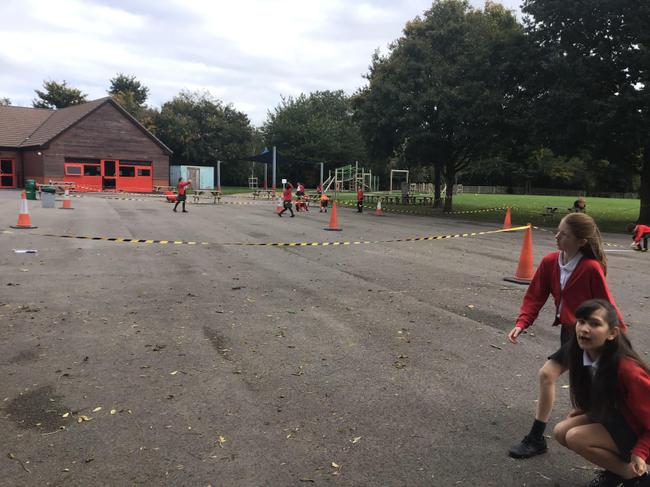 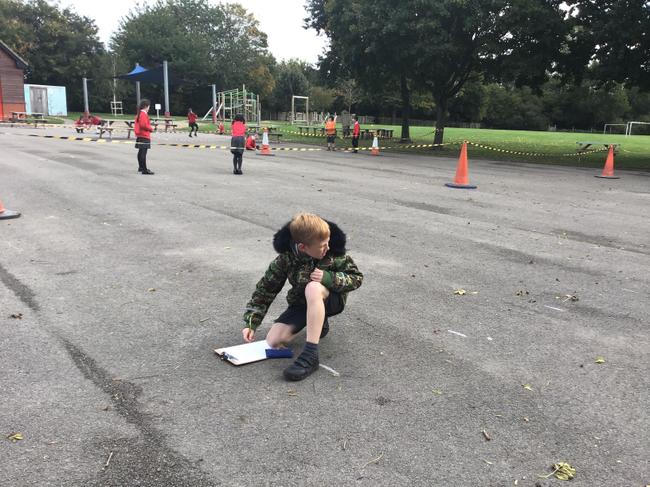 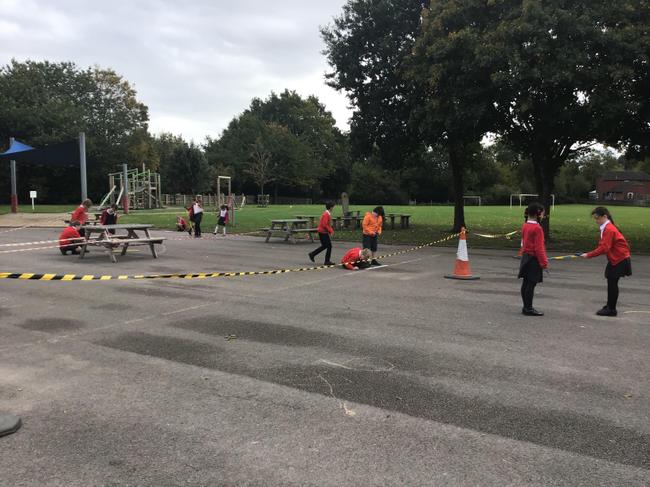 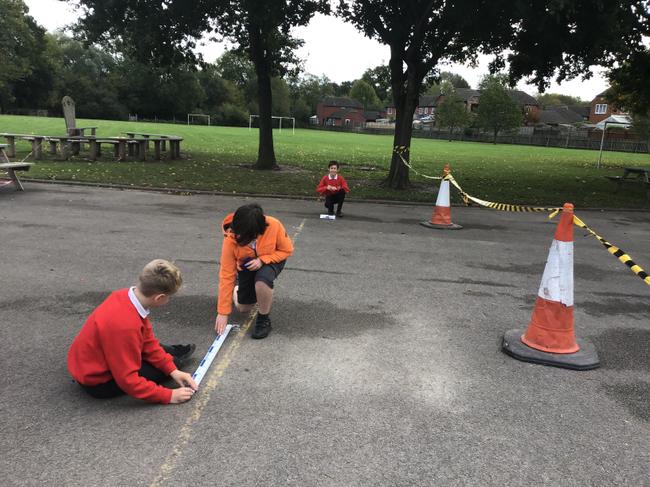 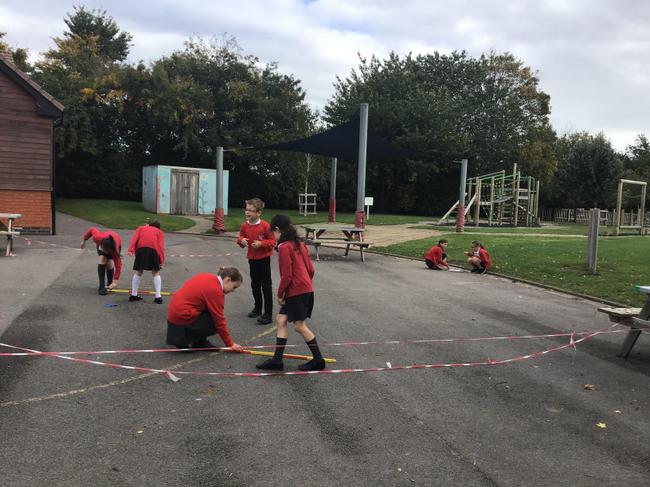 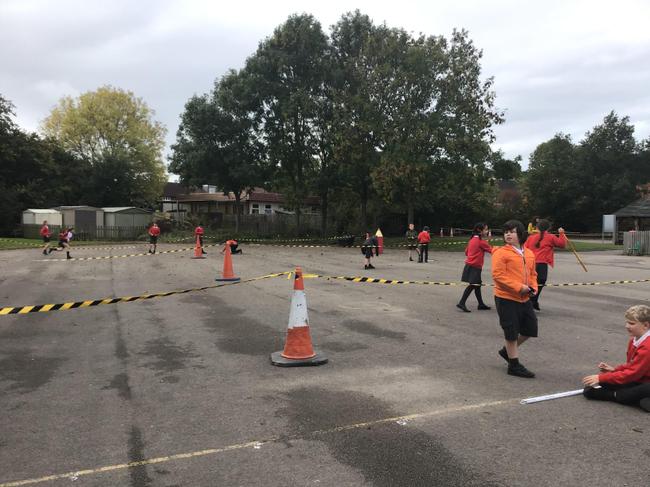 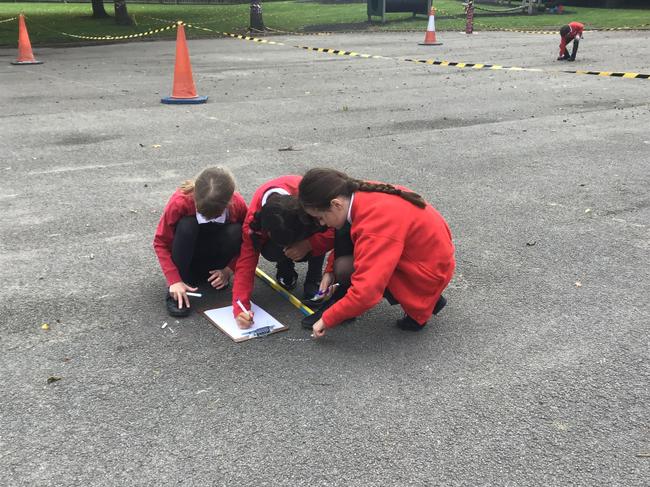 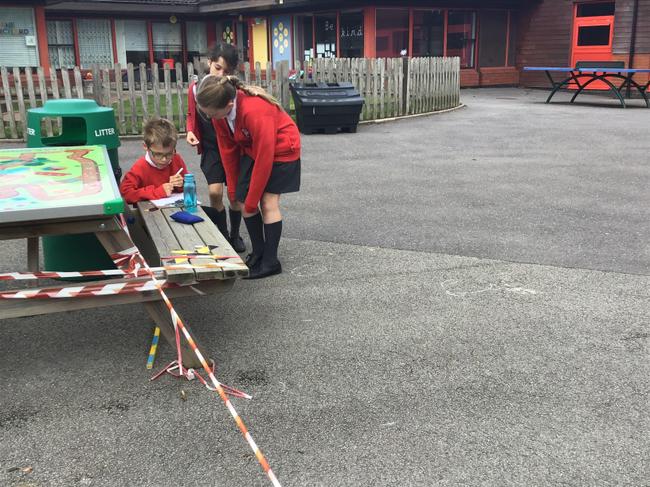 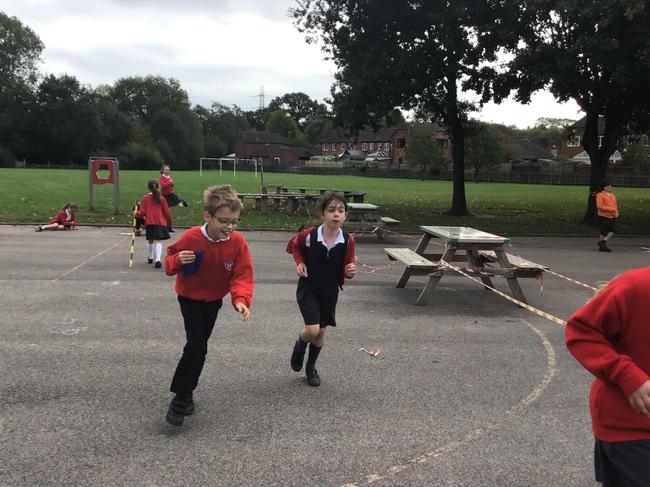 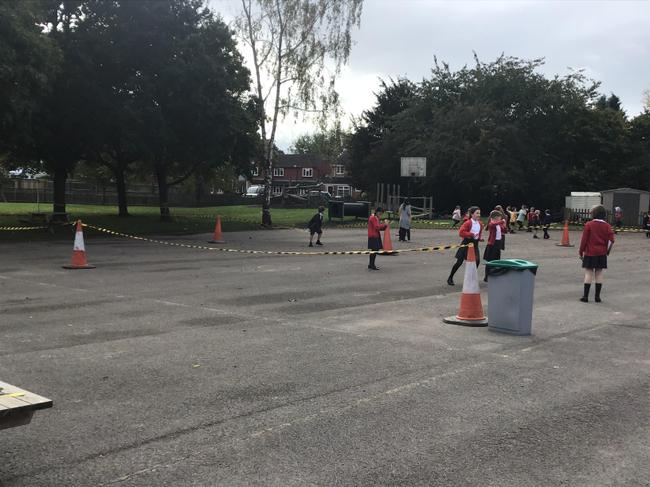